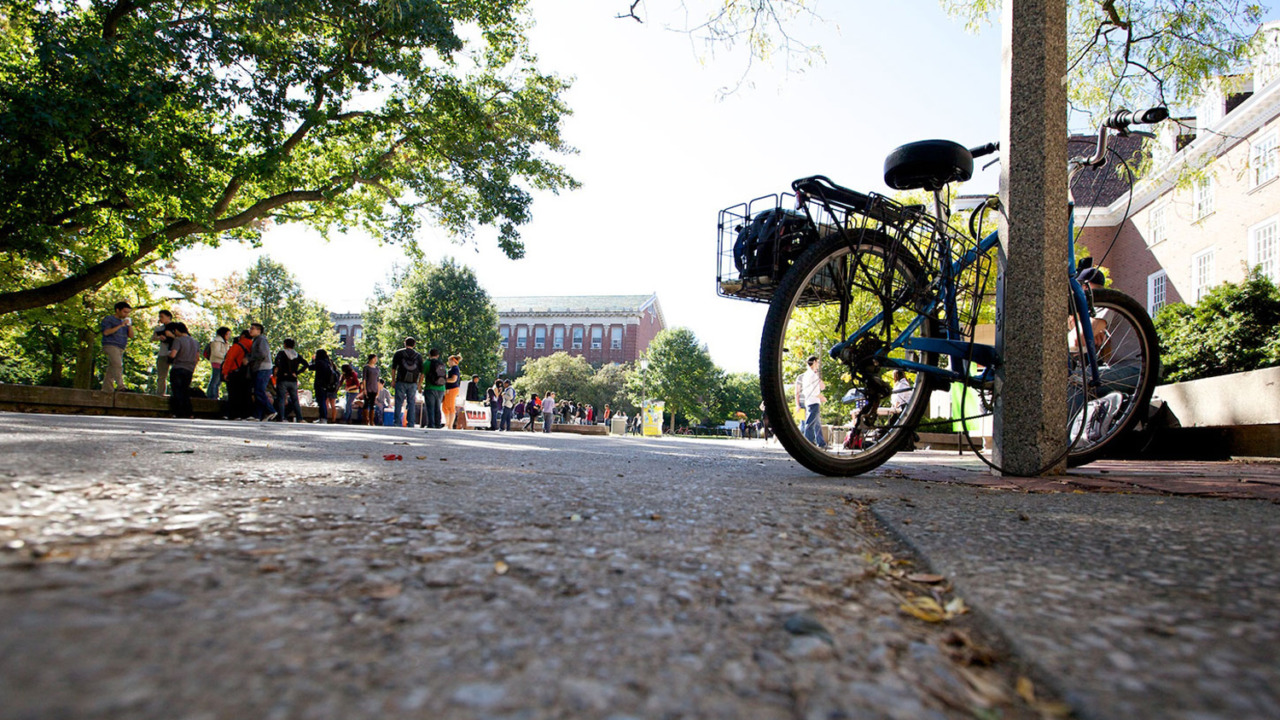 On many college campuses, students and faculty with traditional Christian views are censored from supporting views they believe and compelled to speak things they don’t believe. In a captivating new movie called “No Safe Spaces,” Dennis Prager of PragerU and podcaster Adam Carolla shed light on this problematic trend.

The movie, which opened in select theaters in October, tells the stories of several students and faculty who have had their free speech violated in numerous ways.

One story the movie features is about Lindsey Shepherd, an English teaching assistant at Wilfrid Laurier University in Ontario, Canada. While instructing an undergraduate English class, she showed part of a video from TV Ontario where commentators of multiple viewpoints discussed the use of transgender pronouns and free speech.

The video included Dr. Jordan Peterson, a professor from the University of Toronto who famously opposed Canadian legislation compelling people to use transgender pronouns. Lindsey Shepherd wasn’t even endorsing the views Peterson expressed. She simply wanted to present her students with both sides of the argument.

But the university decided this unbiased and well-intentioned classroom exercise was unacceptable. University officials brought Lindsey to tears by interrogating her, all because she presented Peterson’s perspective in a classroom setting.

Sadly, this is not an isolated incident. In fact, the Alliance Defending Freedom’s (ADF) Center for Academic Freedom is dealing with a similar case right now.

Dr. Nicholas Meriwether, a philosophy professor at Shawnee State University, was punished by his employer and threatened with further punishment because of his views on gender identity.

For decades, Dr. Meriwether has referred to all his students by their last names and a title (i.e., “Mr.,” “Ms.,” etc.) or as “sir” or “ma’am.” Dr. Meriwether does this to foster an atmosphere of professionalism and help his students respect one another. It also expresses his views on human nature.

In January of 2018, one of Dr. Meriwether’s male students informed him that he identified as a woman and wished to be referred to as a female. Because Dr. Meriwether could not in good conscience do this, he tried to strike a reasonable compromise—offering to refer to this student by name and avoid pronouns when addressing the student.

But this was not enough for the university.

The school told Dr. Meriwether that he must either refer to this male student as female or eliminate all references to gender in his class (i.e., all gender-specific titles and pronouns). It also said that failure to do this would be a violation of the university’s nondiscrimination policy and subject Dr. Meriwether to “disciplinary action.”

“No Safe Spaces” also features one of ADF’s past cases.

The conservative student group Young Americans for Freedom (YAF) was hosting political comme ntator Ben Shapiro for a speaking event, but the university charged the group costly security fees that it did not charge other student groups. The university also treated YAF unfairly by selectively refusing to apply the school’s “Free Expression Policy,” telling police to allow protesters to block the entrances to the auditorium for the event.

This is clearly viewpoint discrimination. So ADF filed a complaint on the group’s behalf, and thankfully, the university decided to revise the policies that disfavored student groups like YAF.

The university should be a place where people of all viewpoints can engage in high-level discussion, debate, and disagreement on challenging issues.

Parts of the movie “No Safe Spaces” are very alarming because of just how far some university campuses have fallen from this standard. It features instances of students and even some faculty members shouting down speakers with whom they disagree, and in some cases becoming violent. Nonetheless, it is an important film to watch.

“No Safe Spaces” demonstrates with captivating clarity that when free speech is stifled, everybody suffers.