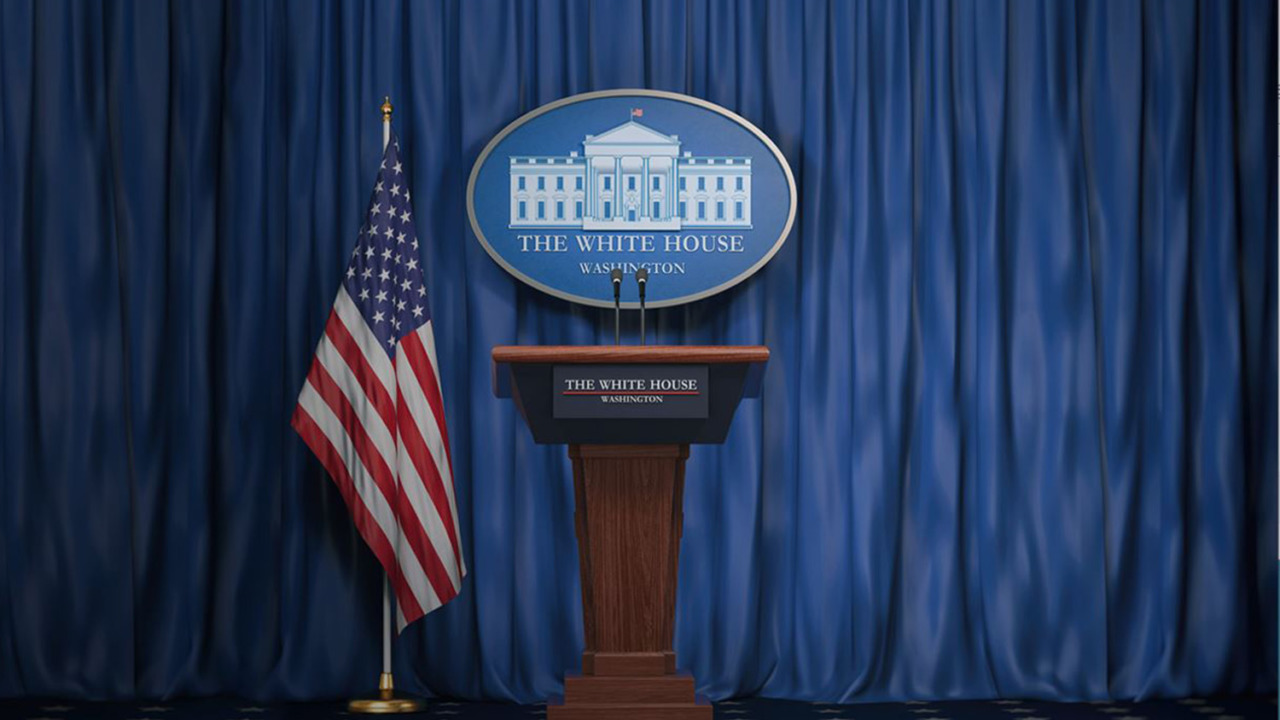 The First Amendment protects every American’s right to freely live out their faith. That includes every individual—not just those whose beliefs are popular.

But for decades, we’ve seen many officials try to roll back these protected rights. We’ve witnessed government programs that excluded church-run schools based on their religious identity. We’ve seen public schools violate the right of students to pray on campus. And we’ve seen government officials discriminate against children based on the religious status of the high schools they attend.

For over 25 years, Alliance Defending Freedom (ADF) has been fighting to protect this vital freedom—our first freedom.

And today, on National Religious Freedom Day, we received some great news.

President Donald Trump just announced three major actions to protect our religious freedom. Two of these actions are based upon Trinity Lutheran v. Comer, a case ADF argued—and won—at the U.S. Supreme Court in 2017! And the other was inspired by an ADF victory on behalf of a Colorado high school student.

In the first case, Trinity Lutheran, a Christian school in Columbia, Missouri, was denied state grant money to make a playground safer because it is religious. Two years later, Trinity Lutheran has a safer playground. And today, the win continues to bear fruit.

In the second case, ADF represented Chase Windebank, who started a prayer group during a free period at his high school. Over several years, the group grew to 90 students who gathered to pray for each other, their school, and the nation. But during his senior year, the school impermissibly banned the group from praying during free time. With the help of ADF attorneys, Chase challenged his school in court—and won!

Here are the three major actions the White House is taking to protect your religious liberty:

1. Ensuring Religious Organizations Are Treated the Same as Secular Ones

This afternoon, Chase Windebank appeared alongside other religious students when the President released an updated Guidance on Constitutional Prayer in Public Schools, which guides schools on the constitutional rights of students to pray and live out their faith while at school. After the President’s announcement, the Department of Education will require all public schools to certify that their policies respect students’ freedoms of speech, expression, and religion.

Acting Director of the Office of Management and Budget, Russel Vought, will issue a memo based on the Supreme Court’s ruling in Trinity Lutheran. This memo will tell all federal agencies that they cannot discriminate against religious organizations during the grant-making process. And it would likewise extend to states when they distribute federal grants to organizations within their states, and prevent the states from discriminating against faith-based organizations. If states don’t comply with the First Amendment, they will risk losing federal funding.

The President’s announcement makes it clear: People of faith are not second-class citizens. And religious freedom must be respected and protected.

This is extremely encouraging news!

At ADF, we know that when we show up and fight, we can win! And with God’s blessing, we have seen remarkable wins—wins that are not just important for the people directly involved, nor just important for a short amount of time. They can impact freedom for years, decades, and even generations to come. And a win in a case like Trinity Lutheran or our decades-long defense of students’ rights can cause a ripple affect culminating in other huge decisions and announcements like the one President Trump made today.

That’s why it’s important that we continue to show up for the fight. But we can only do so with the help of people like you.

Please help us continue to defend religious freedom with your gift today.