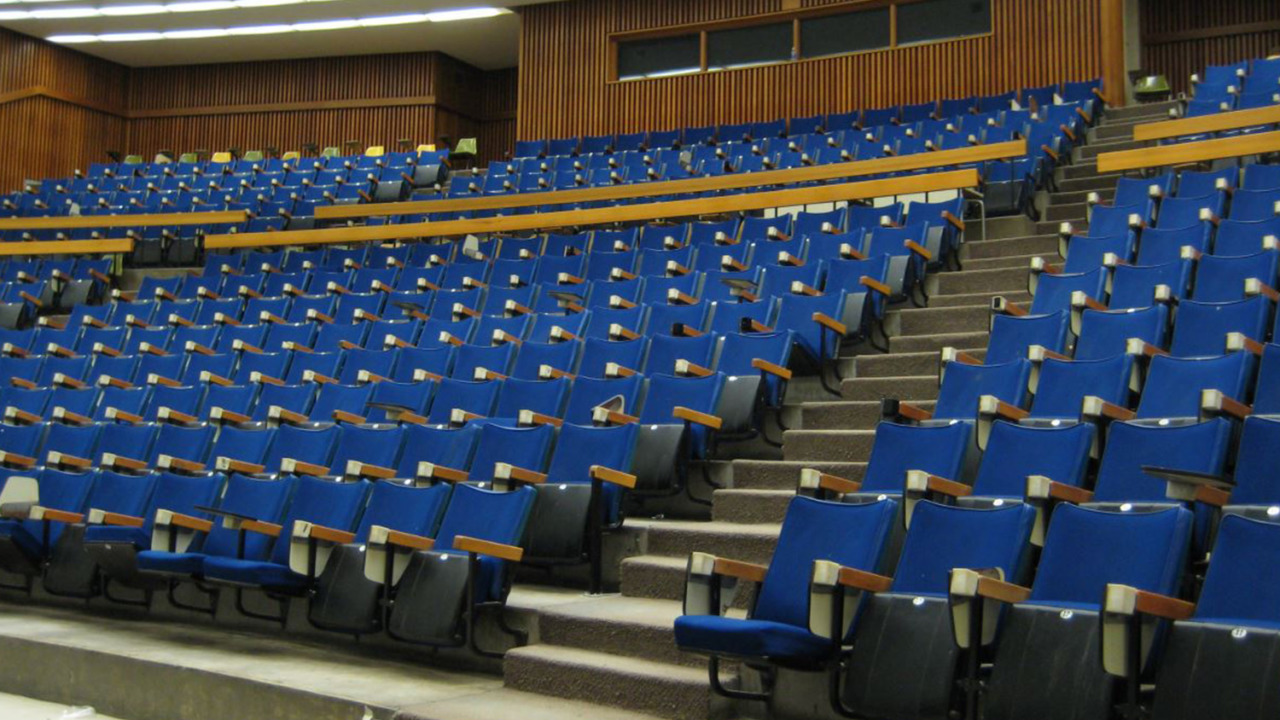 In a world of “fake news” and distorted values, speaking the truth can be a radical act.

Dr. Allan Josephson, Dr. Nicholas Meriwether, and Peter Vlaming all know this firsthand. These educators were punished by their schools, and two were even fired, for what they said—or didn’t say. These three men decided to stand by the truth, despite facing grave consequences.

Here are their stories. 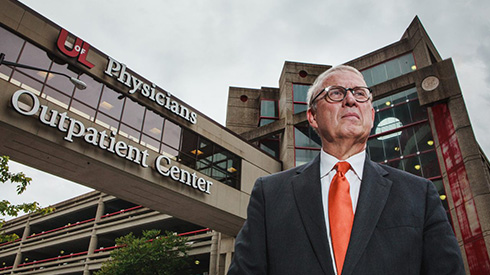 Dr. Josephson was the Division Chief of the Division of Child and Adolescent Psychiatry and Psychology at the University of Louisville for almost 15 years. He had a distinguished record of excellent leadership and earned perfect marks on his 2014, 2015, and 2016 annual reviews.

Then suddenly, in November 2017, the university demoted Dr. Josephson to the role of junior faculty member. For a year, Dr. Josephson endured assignments typically given to much younger, less experienced faculty. Then in February of 2019, the university announced that it would not renew his contract, a highly unusual decision meaning the university effectively fired him.

Was it something he said? Yes, actually it was.

Some of his colleagues disagreed with this view and, instead of engaging him in an academic debate, they called for the university to take action against Dr. Josephson. And the University of Louisville, which claims to celebrate diversity of thought, heeded their calls by removing him as Division Chief.

Everyone has a right to free speech. That’s why Alliance Defending Freedom (ADF) is representing Dr. Josephson in a lawsuit against officials at the University of Louisville. 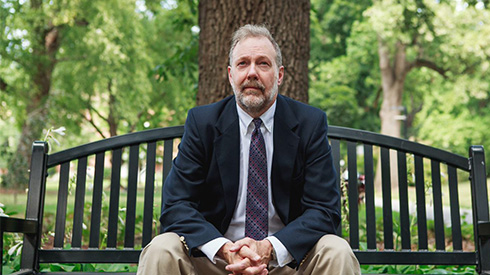 In January 2018, Dr. Meriwether responded to a male student’s question with a simple, “Yes, sir,” as he has done for decades. He was taken aback when that student approached him after class. The student informed Dr. Meriwether that he identified as transgender and demanded the professor refer to him as a woman with feminine titles and pronouns. When Dr. Meriwether respectfully declined, the student became aggressive, circling around him, getting in his face, and even threatening to get Dr. Meriwether fired.

The student filed a complaint with the university, which launched a formal investigation.

Dr. Meriwether is a Christian. He believes that God created human beings in his image, as male and female—and that God does not make mistakes. To call a man a woman or vice versa would be to say something that is not true. It would also endorse an ideology that conflicts with his religious beliefs and that he does not believe to be true.

But that wasn’t enough for university officials. They demanded that Dr. Meriwether express ideas that he does not hold and that violate his faith or face the consequences.

This is a blatant violation of Dr. Meriwether’s constitutional rights, including his right to free speech, so ADF attorneys filed a lawsuit against officials at Shawnee State University. 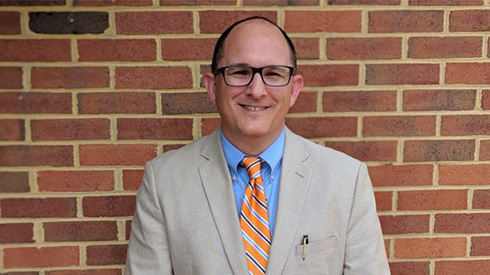 Peter Vlaming fell in love with the French language in seventh grade. He eventually moved to France for 11 years and studied at the University of Paris. “There are things that you can express in French that you can’t express as well in English,” he said.

More recently, as a French teacher at West Point High School in Virginia, Peter Vlaming shared the language he loves with his students—speaking all of its beautiful words and phrases. But when he was placed on administrative leave and then terminated by the school board last October, it was because of what he didn’t say.

The whole ordeal started when one of Peter’s favorite students decided to identify as the opposite sex. Peter did everything he could to accommodate this student. He used the student’s preferred male name, while avoiding the use of pronouns altogether.

This was not an option for Peter, who is a devout Christian. He couldn’t use language—something he loves—to betray his own beliefs about objective reality. And he paid a heavy price.

What the school board demanded of Peter was compelled speech—and that’s unconstitutional. So on September 30, ADF filed a lawsuit on Peter’s behalf.

Schools and universities are supposed to be places where students learn. Unfortunately, many of these places are becoming echo chambers of one type of thought—especially when it comes to the debate on gender identity.

No American—let alone a professor or teacher—should be forced to choose between their freedom of speech and their career. The stories of Dr. Josephson, Dr. Meriwether, and Peter Vlaming should disturb us all.