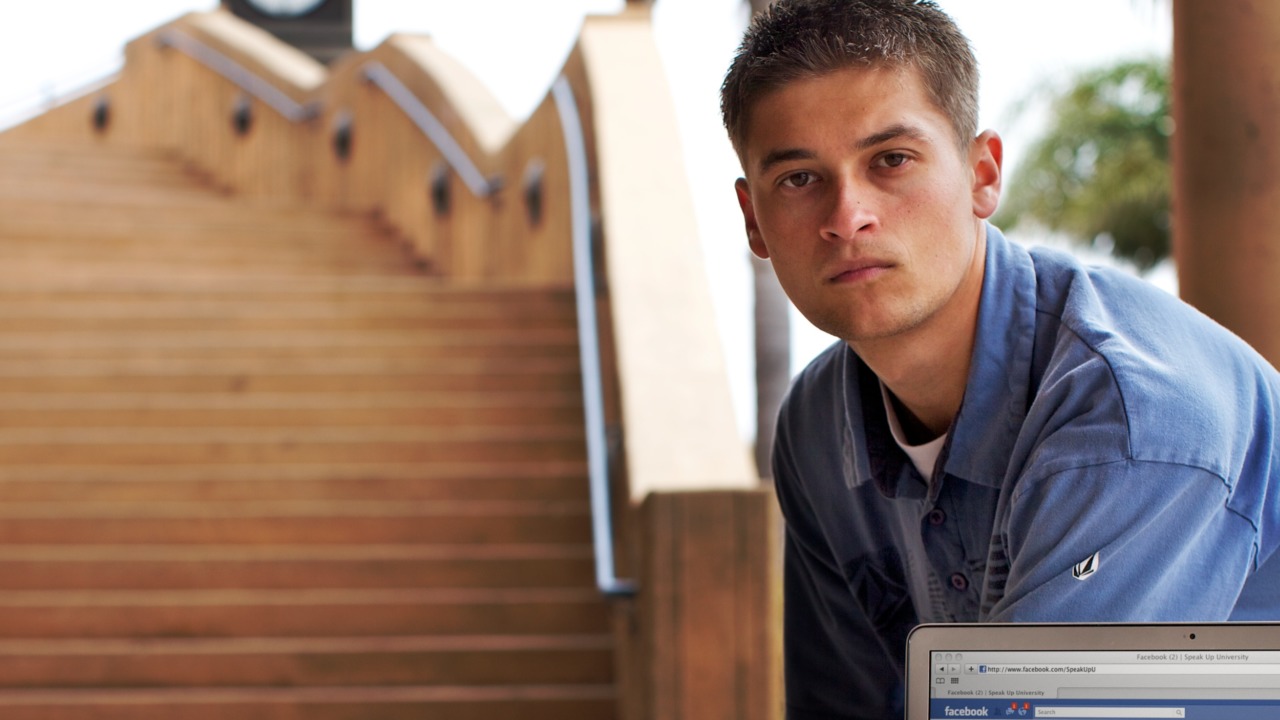 During a Senate confirmation hearing last week, Amy Barrett, a Notre Dame law professor nominated to serve on the U.S. Court of Appeals for the Seventh Circuit, was interrogated by several Democratic senate members about her religious beliefs.

The hearing escalated, with Professor Barrett’s personal faith positioned as a disqualification for public service. Senator Dianne Feinstein of California went so far as to say: “The conclusion one draws [of Professor Barrett’s faith] is that the dogma lives loudly within you, and that’s of concern.”

What a statement. This is wrong and has been widely condemned.

Although Senator Feinstein’s comments have made headlines, religious discrimination is not new. And discrimination against religious speech has been unfortunately common on college campuses.

If you asked former Alliance Defending Freedom client Ryan Dozier, he would say his campus administrators sought to silence his faith and penalize him for his Christian beliefs back in 2008.

On February 27, 2008, at Yuba Community College in California, student Ryan Dozier arrived on campus to attend class and planning to share his faith with his fellow students, engaging them through literature and conversation. A campus police officer approached Dozier, who told him he needed a permit for his speech and that he would be arrested and face expulsion if he did not stop.

It turns out that Ryan’s “free speech” was severely limited on campus to only Tuesdays and Thursdays between 12:00 and 1:00 p.m. On top of that, he had to receive permission for his speech two weeks in advance. So much for the “marketplace of ideas.”

Ryan did not expect sharing his faith to be a crime. But a few weeks later, Ryan received a letter from the college accusing him of violating the school policy. The letter also informed Ryan that he was the subject of a police report and that further violation of the directive and Student Code of Conduct would incur further discipline, including expulsion from college.

Attorneys for the ADF Center for Academic Freedom filed suit on behalf of Ryan in Dozier v. Houle, and later secured a settlement from the college protecting Ryan’s right to peacefully live out his faith. The lawsuit changed the unconstitutional requirements and speech codes that severely limited faith-based speech and expression on campus, restoring a true “marketplace of ideas.”

“Today’s college students will be tomorrow’s legislators, judges, educators, and voters. That’s why it’s so important that university professors model the First Amendment values they are supposed to be teaching to students, and why it should disturb everyone that … many other university officials across the country, [are] communicating to a generation that the Constitution doesn’t matter.”

For the sake of our future, we cannot let university students leave their campuses believing that constitutional rights are the gift of government and that exercising them can be the basis for punishment or retaliation by government officials.

Luckily, though, students like Ryan do exist and have stood up for their First Amendment rights, changing school policies for the better. The clearest language in our Constitution, protecting freedom of speech or free exercise of religion will only be secure if each generation defends those rights. And that’s why students like Ryan are so critical. Because by their stand for freedom they ensure that one more campus be required to respect the First Amendment freedoms of its students. Whether on campus or before Congress, may we have many more like Ryan who stand for what they believe.