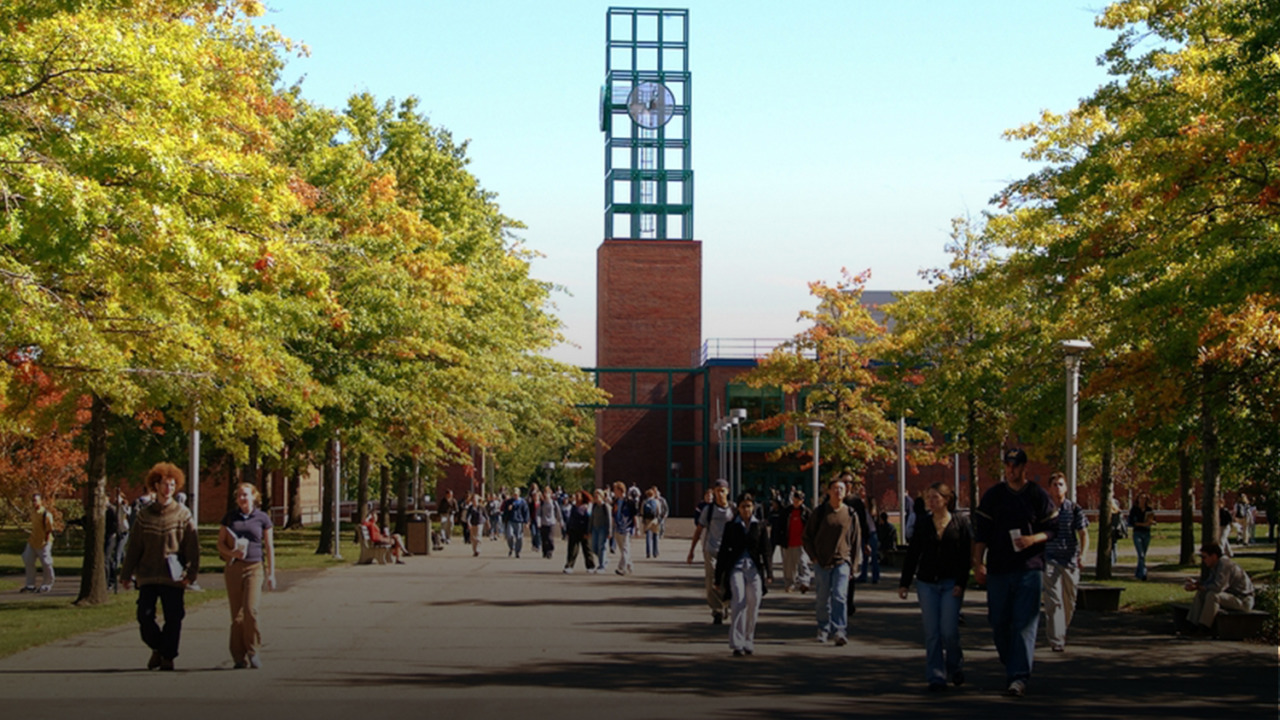 Sadly, it is becoming far too common for university students to have their ideas censored on college campuses. The First Amendment guarantees everyone freedom of speech. This applies to public college campuses, but often, university officials don’t respect that freedom.

This happened to Young America’s Foundation (YAF) and the students of the College Republicans at Binghamton University, part of the State University of New York system. And that’s why attorneys with Alliance Defending Freedom and King & Spalding filed a lawsuit on these groups’ behalf.

In November 2019, Binghamton University College Republicans and YAF invited conservative economist Dr. Art Laffer to speak on free enterprise and limited government on their campus. College Republicans hosted the lecture, and YAF spent over $37,000 to bring the event to campus.

Four days before the lecture, students from College Republicans set up a table on campus to promote the event. However, members of the College Progressives student organization found out and incited individuals to “disrupt this disgusting space.” Video of the event shows that a mob of about 200 people gathered, stole and destroyed event flyers, broke down the College Republicans’ table, hurled insults and obscenities at its members, and physically assaulted one member.

Shockingly, instead of dispersing the violent mob and arresting those that committed criminal acts, the university police ordered the College Republicans to leave as the mob chanted, “Pack it up.”

Because of this, the students could not promote their event—silenced by an angry mob and university officials. Afterwards, the university did not discipline any members of the mob. Instead, it blamed the College Republicans for promoting a lecture on economic policies that the university said was too “provocative.”

Despite all of this, the brave students of College Republicans moved forward with the Laffer event.

However, university officials continued to create new obstacles. University administrators told the College Republicans that College Progressives and a non-student group, Progressive Leaders of Tomorrow (PLOT), planned to disrupt the event. Though university officials knew this, they did nothing to stop the disruptors. In fact, university officials actually assisted the mob by providing them use of the conference room next door to the Laffer event as a staging area for their disruption. University police blamed YAF and College Republicans for opening their event to the public, and several university police officers even met Dr. Laffer at the airport and tried to persuade him to cancel his event.

When College Republicans and YAF tried to start the event, university police allowed a mob to shout down Dr. Laffer with a megaphone for nearly two minutes. The police did not disperse the mob. Instead, they shut down the event and ordered Dr. Laffer’s security to remove him from his own lecture. Ironically, at one point, the mob was chanting “free speech.”

Yet another university failed to protect free speech—this time the free speech rights of the students in College Republicans and YAF.

Unfortunately, situations like this are not unique to Binghamton University. In 2016, students from a YAF chapter at California State University, Los Angeles experienced a similar incident when they attempted to host Ben Shapiro on their campus.

It is troubling to see university officials allowing, and even encouraging and facilitating, viewpoint censorship and the infringement of students’ First Amendment freedoms.

Freedom matters. Speech should not be restricted to one side’s views. If someone does not like what is being said, the answer is more speech, not violence or shout-downs. And that is why ADF is committed to defending free speech on campus.