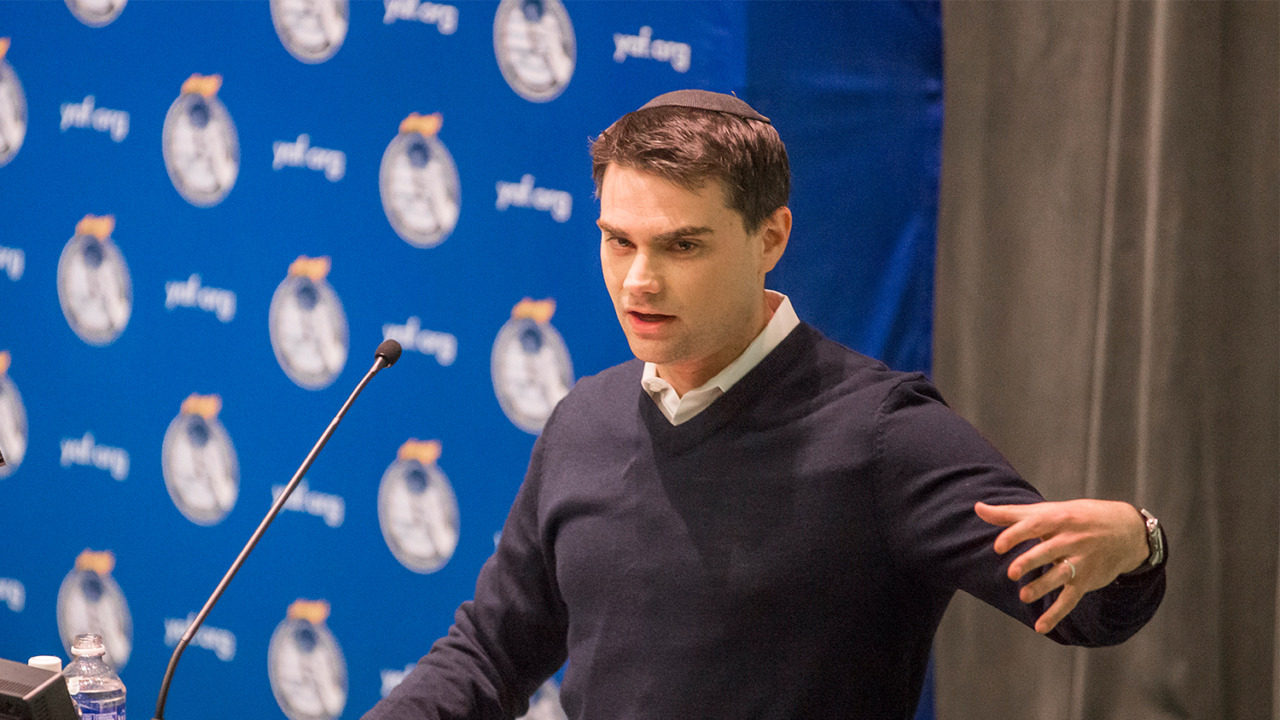 Thanks to the First Amendment, we all have the freedom to speak our minds without government interference. That should hold true on public college campuses as well. A college campus is supposed to be a “marketplace of ideas,” after all.

Despite this, some college students still experience censorship at the hands of university officials.

That’s what happened to students with the Young Americans for Freedom (YAF) chapter at California State University, Los Angeles. And ultimately, it’s why they had to file a lawsuit against their university.

But university officials didn’t seem too keen on the idea. And that’s putting it mildly.

First, university officials tried to impose unconstitutional security fees on the event claiming it was too “controversial.” Then, they attempted to cancel the event altogether. When that was unsuccessful, campus security allowed a mob of people, including university faculty, to block the entrance to the auditorium where Shapiro was speaking. Ironically, the mob was chanting “no violence” while pushing and assaulting those who were trying to access the event.

Because of this incident, Alliance Defending Freedom filed a lawsuit on behalf of YAF and Shapiro.

Students should be able to express and debate their ideas and beliefs on public college campuses. But this cannot happen when university officials only allow certain viewpoints to be represented.

The bottom line is that university officials and faculty should not be able to shut down speech they consider “controversial.” That is a violation of the First Amendment. And it is troubling when any university communicates to a generation that the Constitution doesn’t matter.

By taking a stand, the students of YAF and Ben Shapiro helped restore constitutional rights on campus and paved the way for students to freely express their ideas and be exposed to a variety of viewpoints.