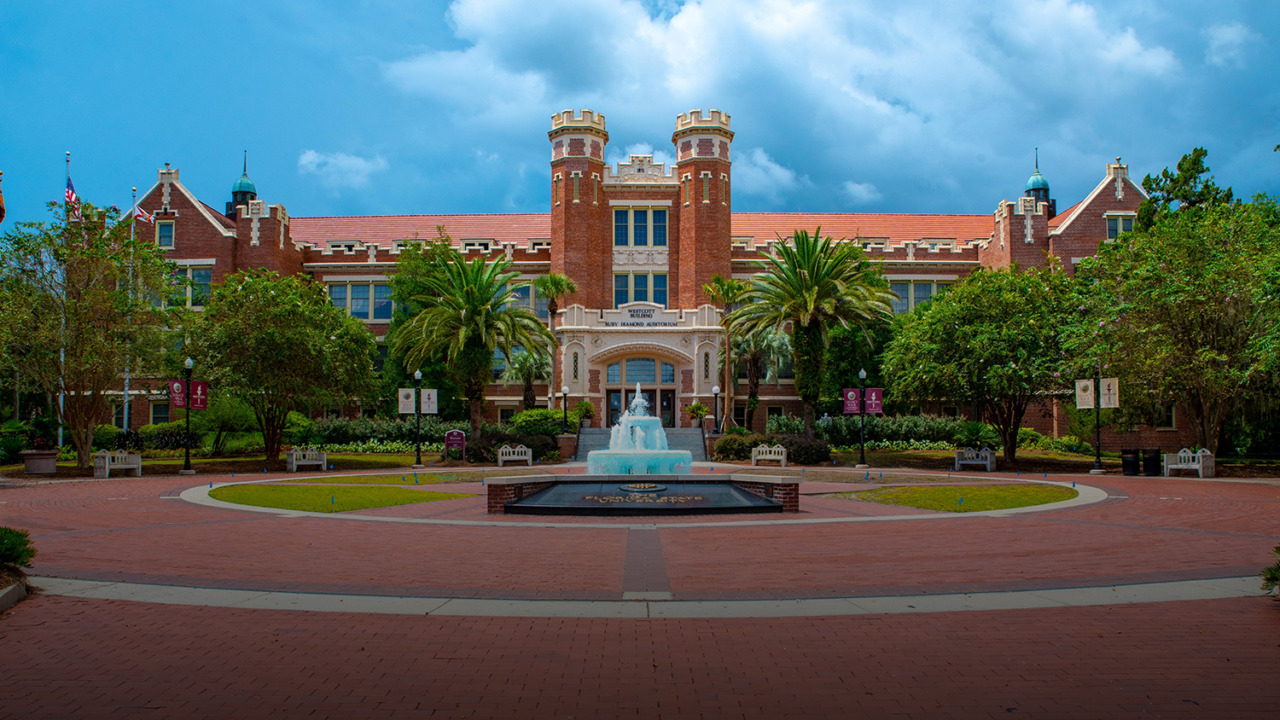 UPDATE: On July 22, Alliance Defending Freedom attorneys sent a letter to Florida State University administrators asking them to address the unconstitutional retaliation against Jack Denton, a student ousted from leadership in the student senate for sharing his personal beliefs with other students.

In 2019, Jack was elected Senate President of the Student Government Association. But he was only in that position for eight months before being removed.

Well, Jack privately shared the beliefs of the Catholic Church with other Catholic students. And, apparently, that is not allowed at Florida State.

Alliance Defending Freedom is representing Jack to protect his right to share his beliefs without fear of punishment.

In a private group chat for members of the Catholic Student Union, participants were discussing the police shooting that caused the death of Tony McDade. One student encouraged others to watch a video link to support organizations that were receiving “ad revenue” from the video. These organizations included BlackLivesMatter.com, Reclaim the Block, and the American Civil Liberties Union (ACLU).

This troubled Jack, and he responded: “The various funds on that list are fine causes as far as I know, but everyone should be aware that” those three organizations “all advocate for things that are explicitly anti-Catholic.” When asked to explain, Jack said that BlackLivesMatter.com “defends transgenderism,” and Reclaim the Block “protects abortion facilities and sues states that restrict abortion.” The ACLU supports many positions inconsistent with the Church’s teaching as well.

When some of Jack’s fellow students took offense at his comments, he wrote: “If I stay silent while my brothers and sisters may be supporting an organization that promotes grave evils, I have sinned through my silence. I love you all, and I want us all to be aware of the truth.”

It should have been left at that.

Instead, without Jack’s knowledge or permission, one participant leaked the private chat to another student senator. That student senator took Jack’s words out of context, claiming that Jack called LGBT people “grave evils” and intended to hurt them “emotionally” and “physically.” Other senators said Jack’s comments made them feel unsafe.

On June 3, the Student Government Association held a meeting to decide whether to remove Jack from his position as senate president. The vote failed with 21 in favor of removal to 16 against, short of the two-thirds majority required to remove him.

But it didn’t stop there. Determined to strip Jack of his position, another student then created a Change.org petition demanding Jack’s removal and falsely claiming that he “made transphobic and racist remarks.” Other senators and campus organizations pressured the senators who voted against removing Denton to reconsider, lest they be falsely labeled as transphobic and racist themselves.

On June 5, the student government scheduled an emergency meeting to further discuss the incident. During the “initial proceedings,” Jack said that he was merely sharing “the teachings of the Roman Catholic Church and what we believe as Catholics.” He also stated he would not have made those comments “in a public setting” or for the “purpose or intention of hurting anyone.”

Nevertheless, the Student Government Association voted to remove Jack as Senate President with 38 in favor of removal to 3 against, and 3 abstentions. This despite the fact that Jack had served on the Senate with distinction for two years and these same peers had voted in favor of him to be President just eight months prior.

The student government claimed that it must remove Jack because his comments allegedly showed that he is not able to represent all students—simply because he exercised his constitutionally protected freedom to share Catholic beliefs in a private chat for Catholic students. Yet when Daraldik’s anti-Semitic social media posts were discovered, many of these same SGA members defended Daraldik’s comments.

This is an egregious double standard. And it shows the student government at Florida State is not interested in protecting free speech, but only in protecting its preferred viewpoints.

If colleges are to remain open, free, and safe spaces for all students, students must never be punished for having differing beliefs. The true path to diversity is to allow students to wrestle with reality, come to an understanding of the truth the best they can, and live in line with that understanding. The Florida State student government is doing its students a severe disservice by creating the opposite of diversity, where students with whom they disagree are silenced and the freedom for discussion is nonexistent.

Jack has filed an appeal of the student government’s decision to remove him as president.

This attack against free speech and the freedom of religion must end. Students on a college campus should not feel like they are walking on a high wire—one perceived misstep and your life is over. That’s why the Constitution provided a safety net: the First Amendment.

No student should have to fear retribution for peacefully sharing their beliefs. In order to be truly diverse and uphold the “marketplace of ideas,” colleges and universities must protect freedom for all.