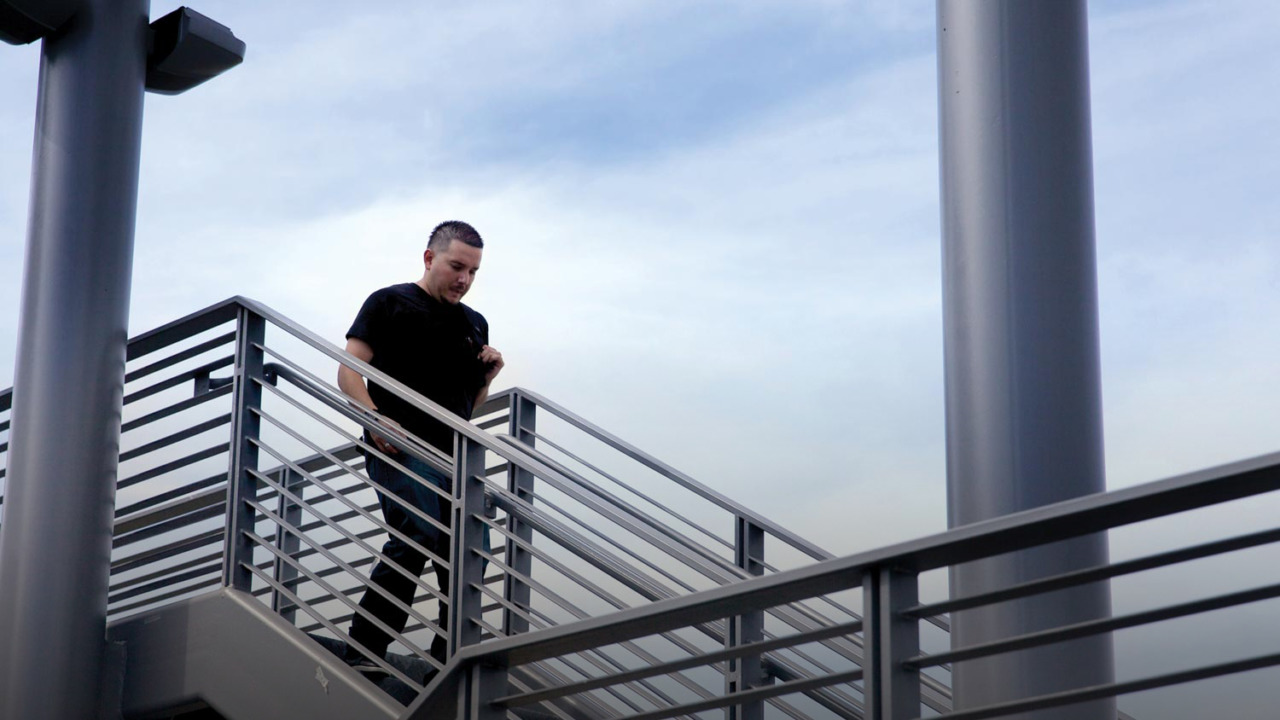 When California voters passed Proposition 8, amending the state’s constitution to define marriage as between one man and one woman, not everyone was happy about it.

At that time, Jonathan Lopez was a student at Los Angeles City College. The day after the Proposition 8 vote, Jonathan’s speech professor stormed into the classroom, visibly upset about the vote, and dismissed the class.

Because of this, Jonathan decided to take on the topic of his faith—and his beliefs about marriage—in his next speech assignment, a six- to eight-minute informative speech about a topic of his choice.

You can watch what happened below.

When it came time for Jonathan to give his speech, he shared about how he has seen God at work in his life and the lives of others. He also gave a brief explanation of his beliefs—including the belief that marriage is between one man and one woman. He also read the dictionary’s definition of marriage.

But before Jonathan could finish his speech, the professor interrupted.

In front of the entire class, which had been listening to Jonathan respectfully, the professor called Jonathan a “fascist bastard” and refused to let him finish his speech. Again, he dismissed the class. When Jonathan returned to his seat to gather his belongings, he found his grade sheet. It read: “Ask God what your grade is.” In the days that followed, Jonathan continued to receive harassment from this professor, who hurled offensive comments at Jonathan intended to embarrass him in front of his classmates.

Eventually, Jonathan knew something had to be done, and he went to the dean of the college to report his professor’s behavior.

But his speech professor found out that Jonathan had gone to the dean. He then confronted Jonathan, threatening to get him expelled. That’s when Jonathan knew he needed legal help, so he reached out to Alliance Defending Freedom.

The ADF attorneys representing Jonathan sent a letter to the college, asking that it correct the professor’s actions and requesting a public apology from the professor.

It really wasn’t too much to ask. But college officials refused.

That’s when ADF filed a lawsuit on Jonathan’s behalf. While the lawsuit was ongoing, Jonathan persevered. He refused to drop the speech class and finished the semester with an A. And eventually, after years of litigation, the court ruled in Jonathan’s favor and awarded him damages for the violation of his rights.

Professors can’t threaten and bully students just because they happen to disagree with their beliefs. Public universities (and their faculty) are bound by the U.S. Constitution and have a duty to uphold the First Amendment rights of their students—even if they disagree.

Thankfully, the court recognized this in Jonathan’s case. But this is not the only instance of public university officials targeting and silencing the viewpoints with which they disagree.

Across the country, students on public university campuses face censorship and punishment for holding viewpoints that university administrators don’t like. This trend can’t continue. Today’s students are tomorrow’s voters, judges, and government officials. If they come away from their university thinking that the ideas they disagree with must be silenced, that doesn’t bode well for our democracy.

That’s why ADF is committed to defending these students and ensuring their constitutional rights are upheld. Free speech is for everyone—even those with whom we disagree. A pluralistic society like ours demands as much.

Subscribe to the ADF YouTube channel to watch more client stories and learn about the freedoms that are at stake.